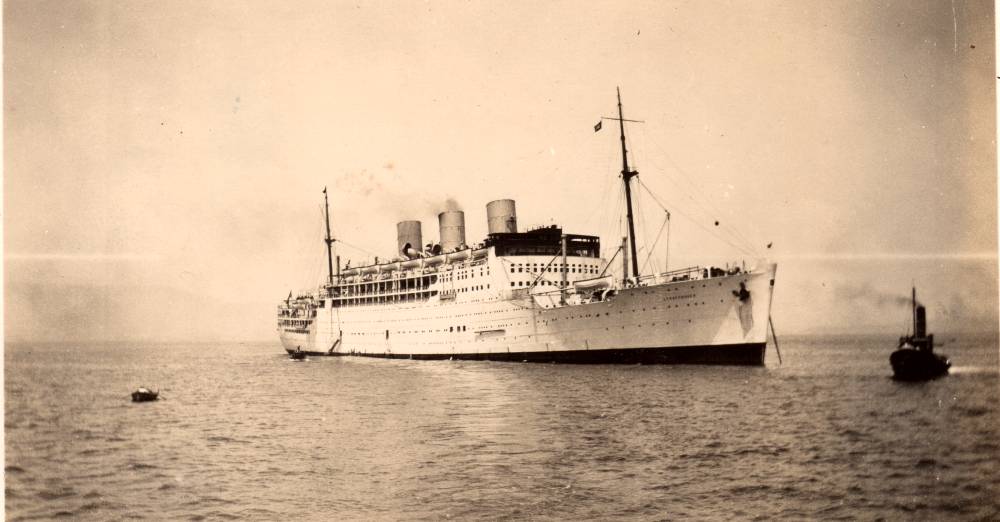 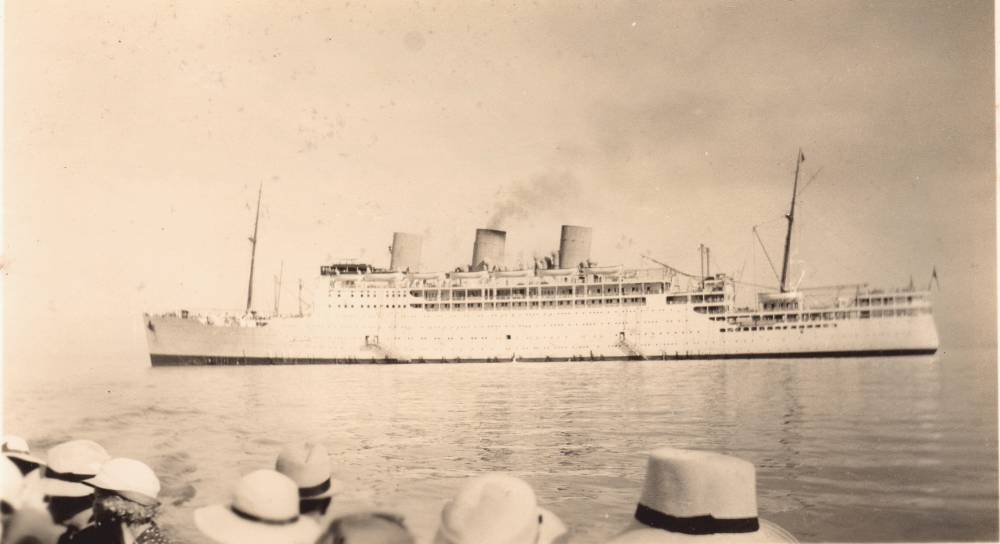 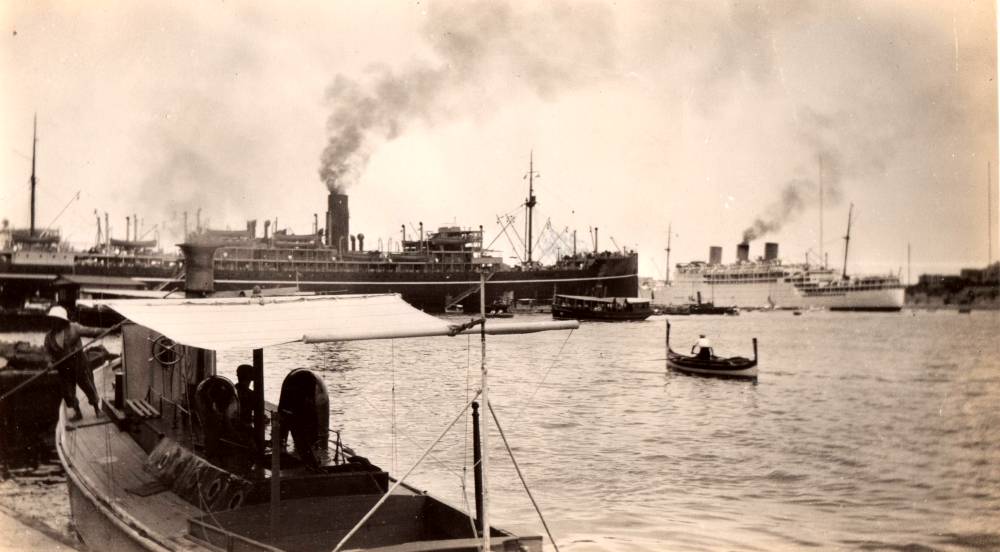 Bendigo and Strathnaver at Malta 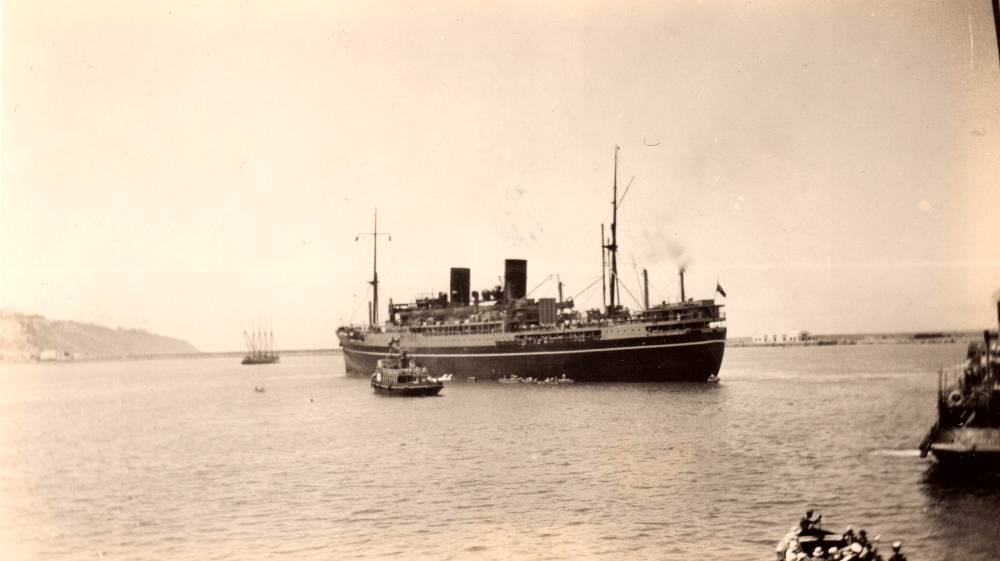 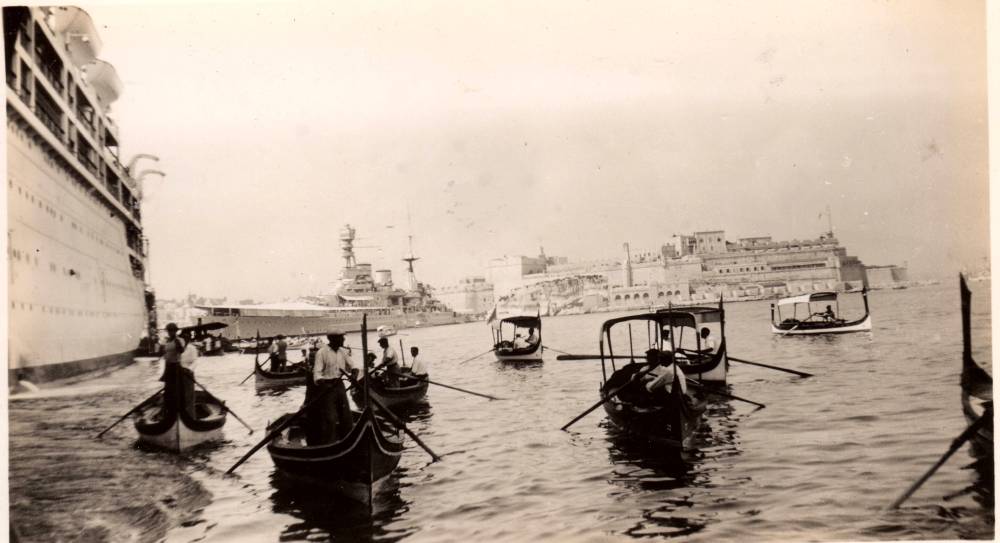 War was declared on 1st September.....

Stratheden had seen less than two years' service when war broke out, and was on a scheduled voyage to Australia, being the first vessel to pass through the submarine zone of the Atlantic and Mediterranean after war had been declared. The voyage, with a full complement of passengers, was completed without mishap, and a bronze plaque was presented to the ship by appreciative passengers, worded as follows:

'This plaque is placed here by the Australian and New Zealand passengers, as a token of appreciation of the courageous and successful navigation of the s.s. Stratheden by Captain F. E. French, his officers and engineering staff and crew, during her voyage from England to Australia, sailing September 1, 1939.'

During her wartime service as a troopship, she carried 149,697 servicemen and civilians and steamed nearly half a million miles.

But, less than eight weeks before war broke out, she was cruising to Iceland and the Norwegian fjords.... 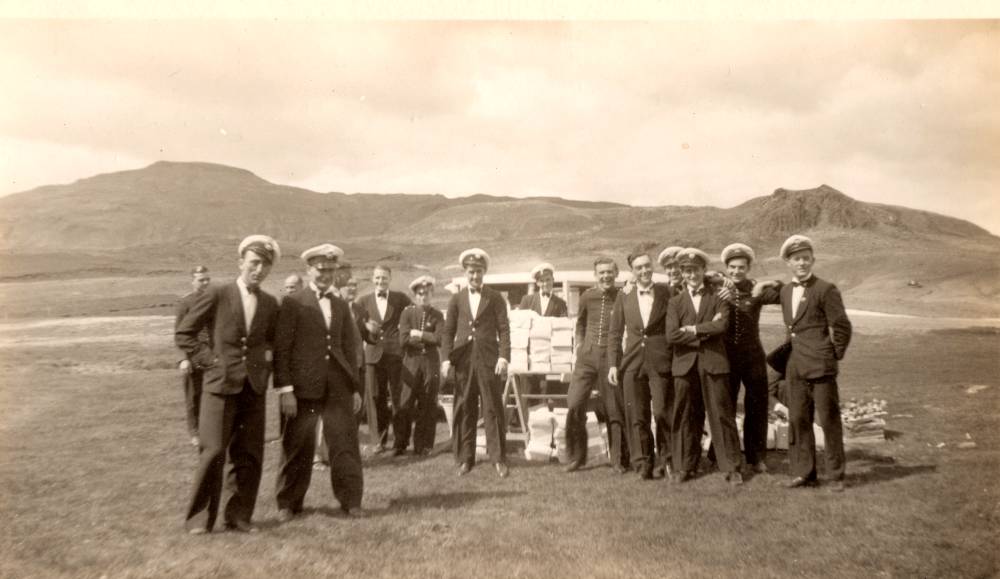 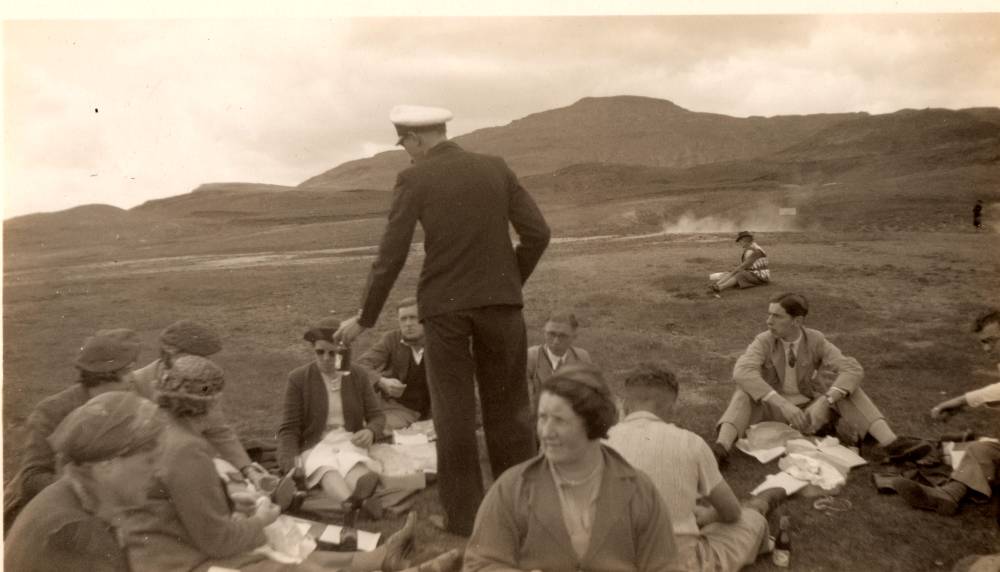 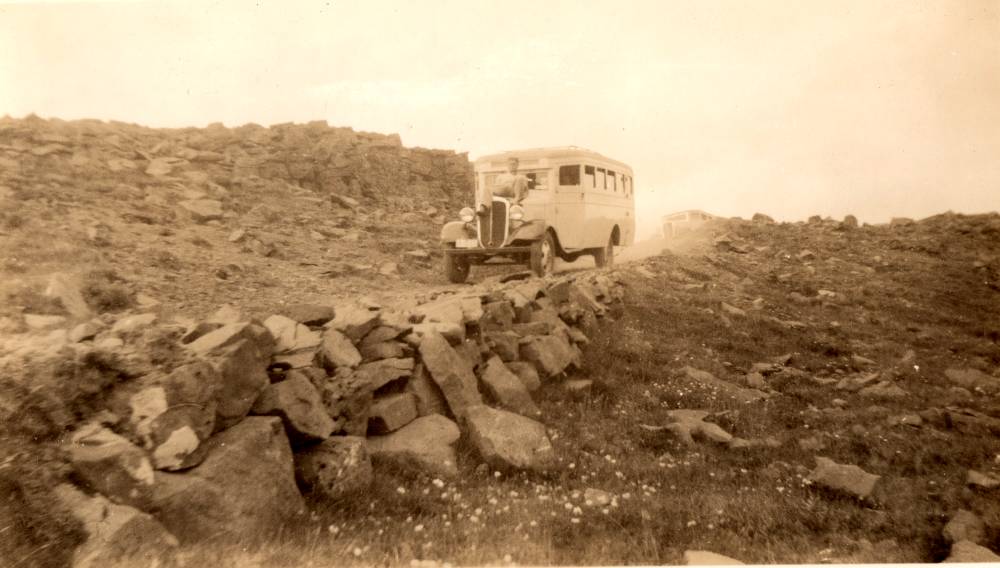 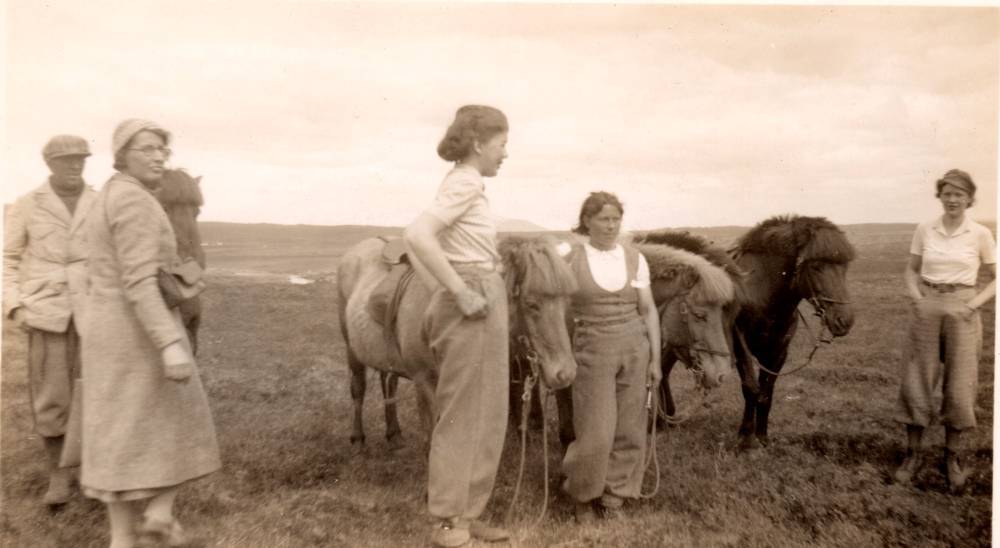 'Types of Icelandic girls'-  with ponies. 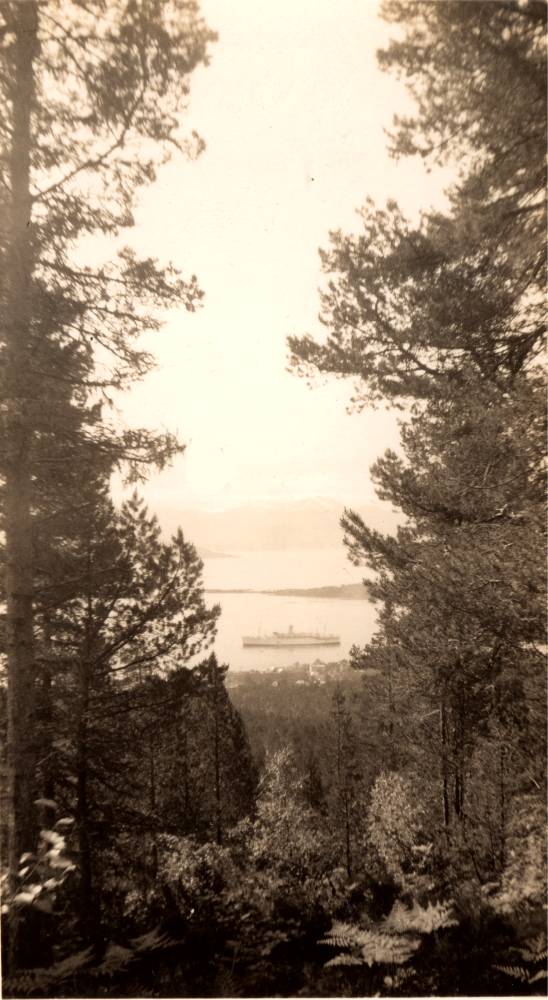 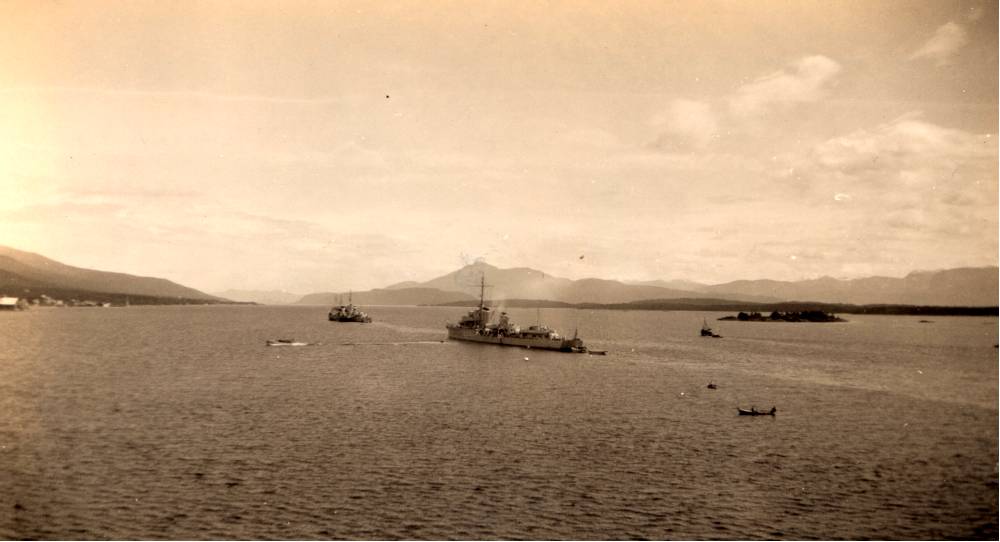 Germany invaded Norway in April of the following year 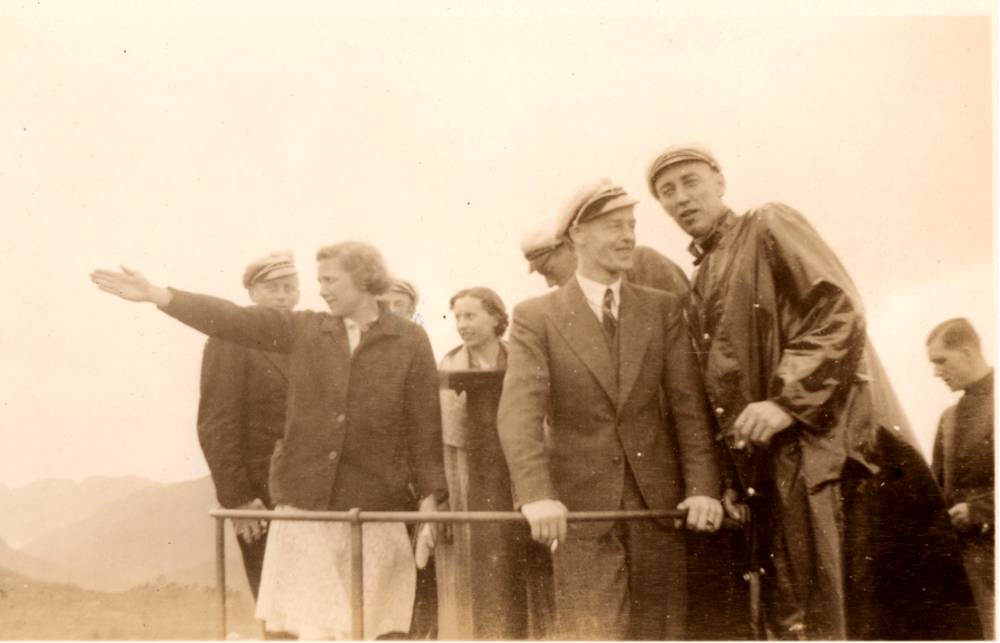 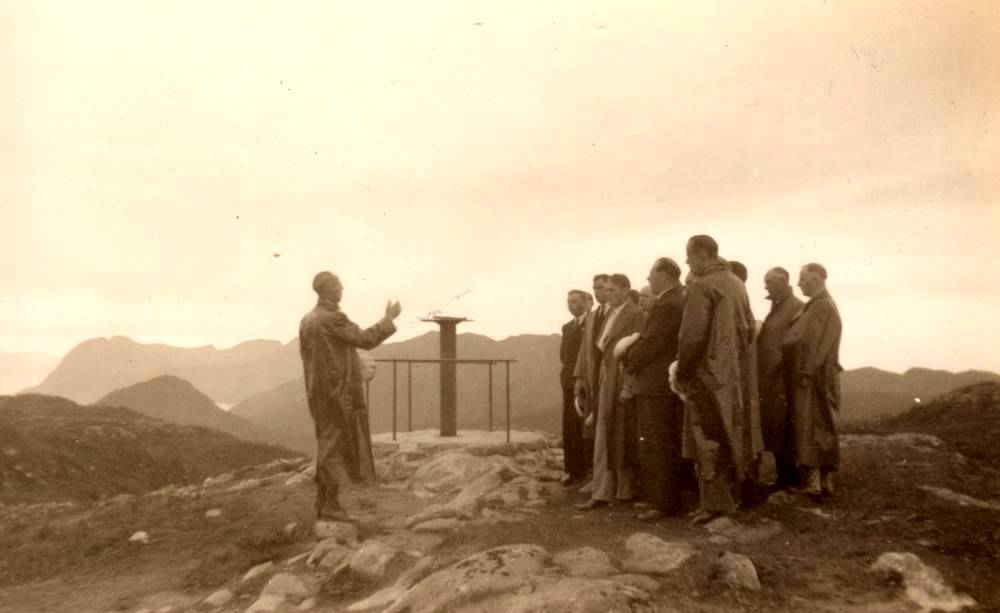 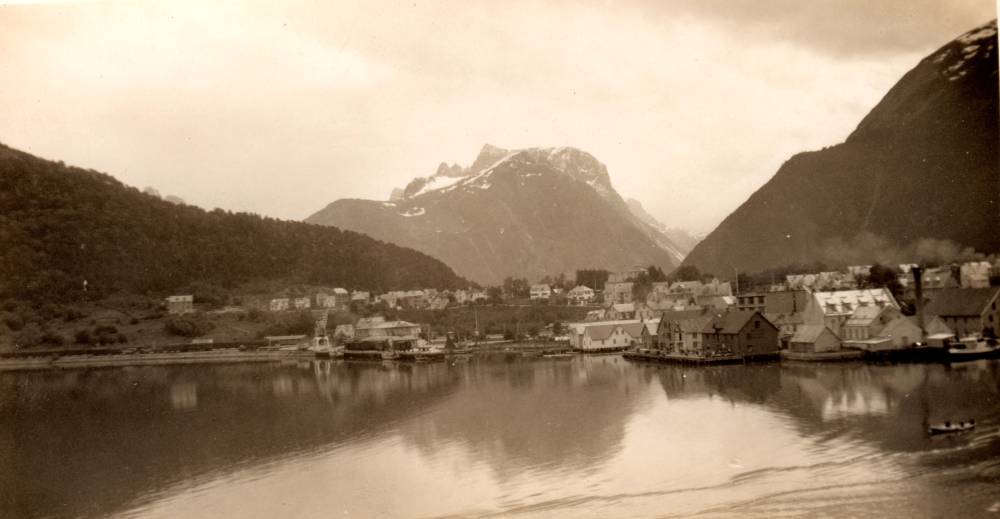 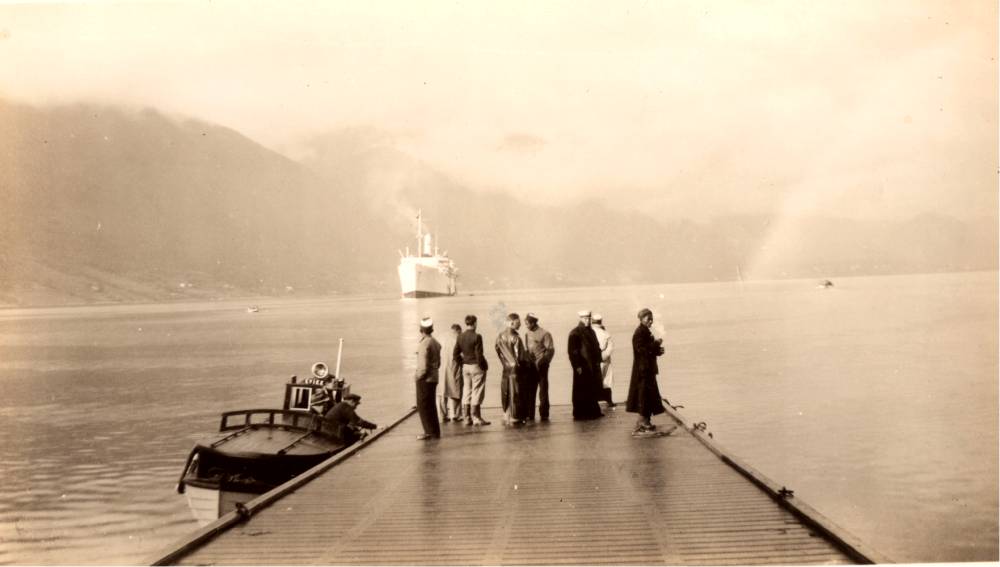 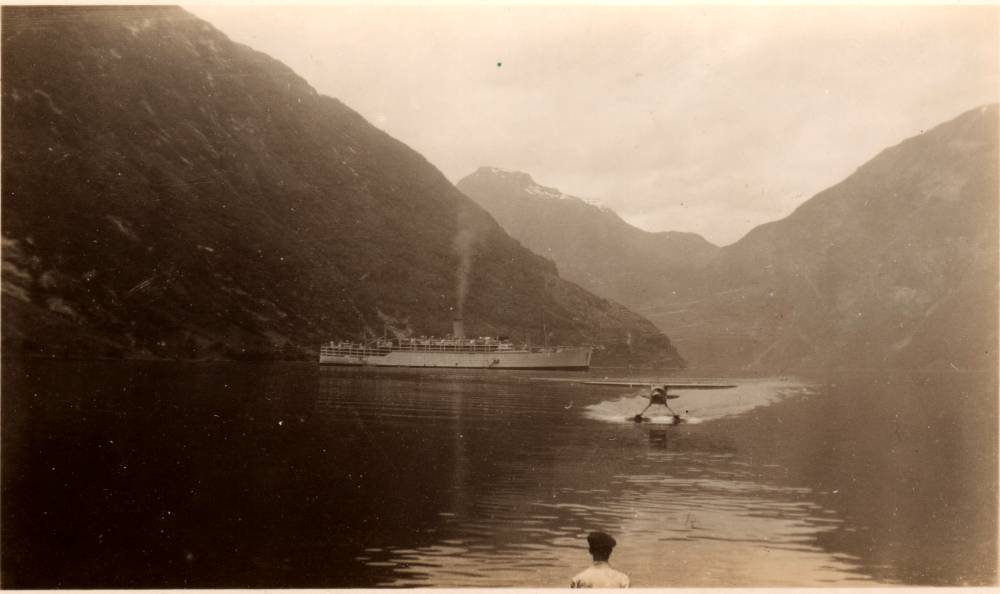 Stratheden anchored in the Gerangerfjord 4th July 1939, with a tourist float plane taxiing towards the jetty 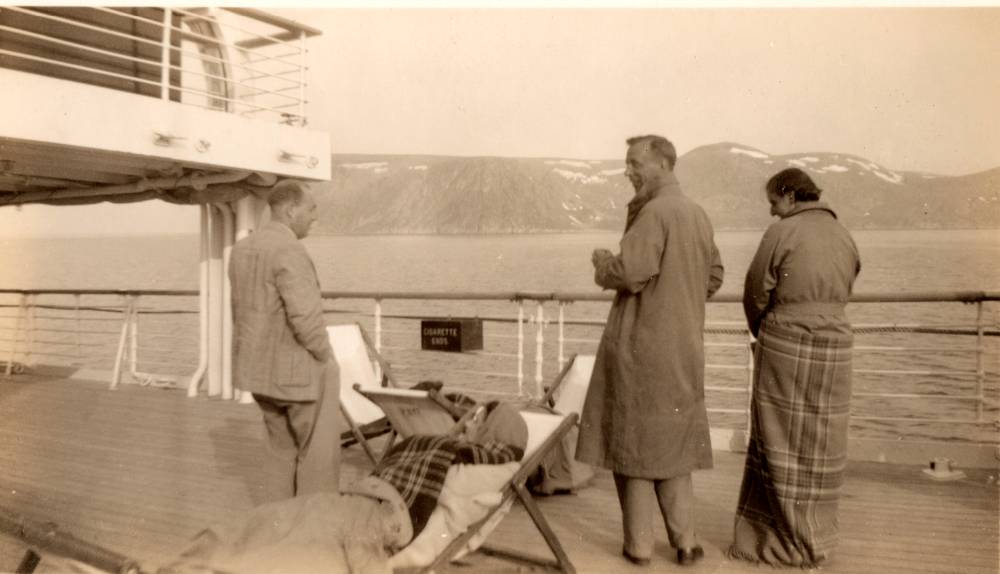 The Midnight Sun, Stratheden heading North to the North Cape 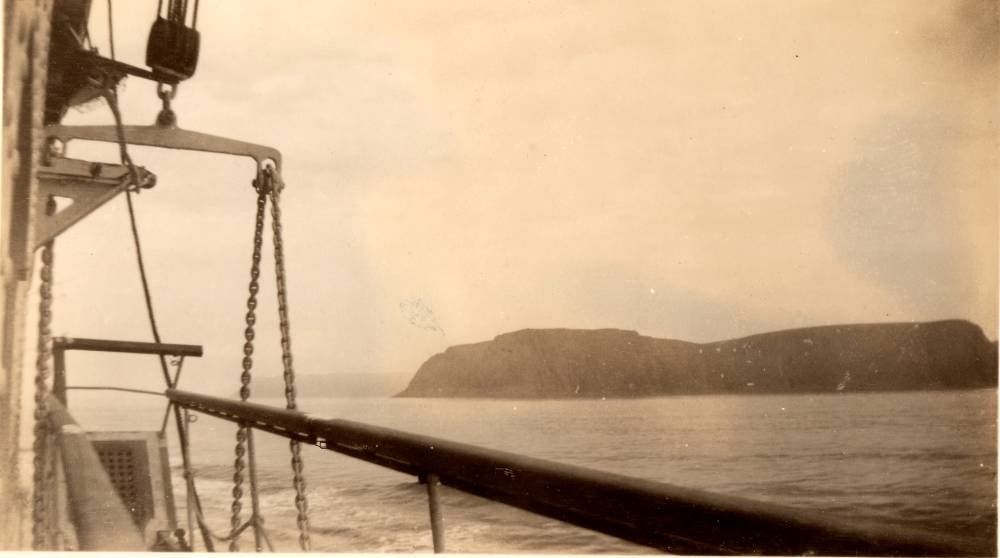 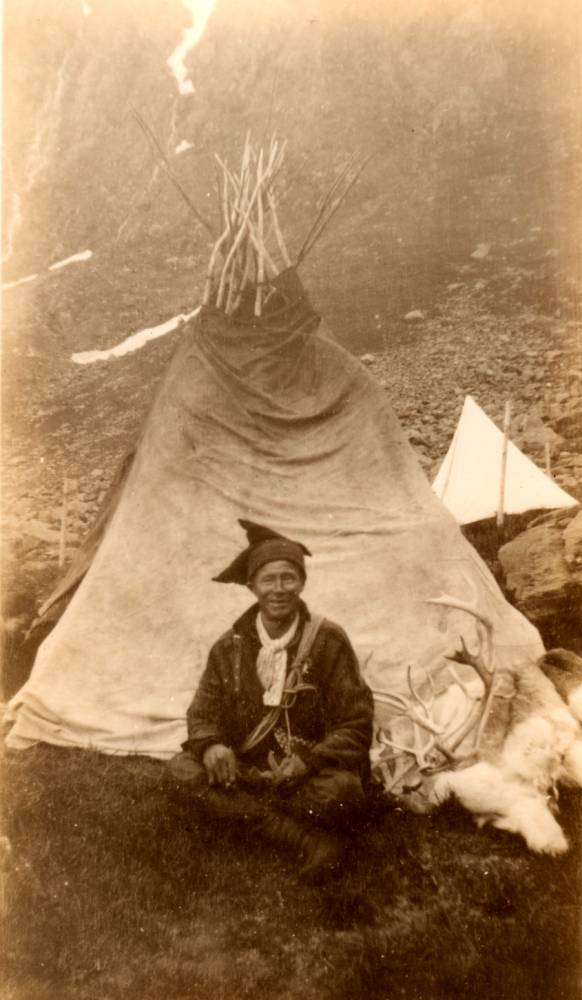 A Laplander - a Sápmi reindeer herder at the North Cape 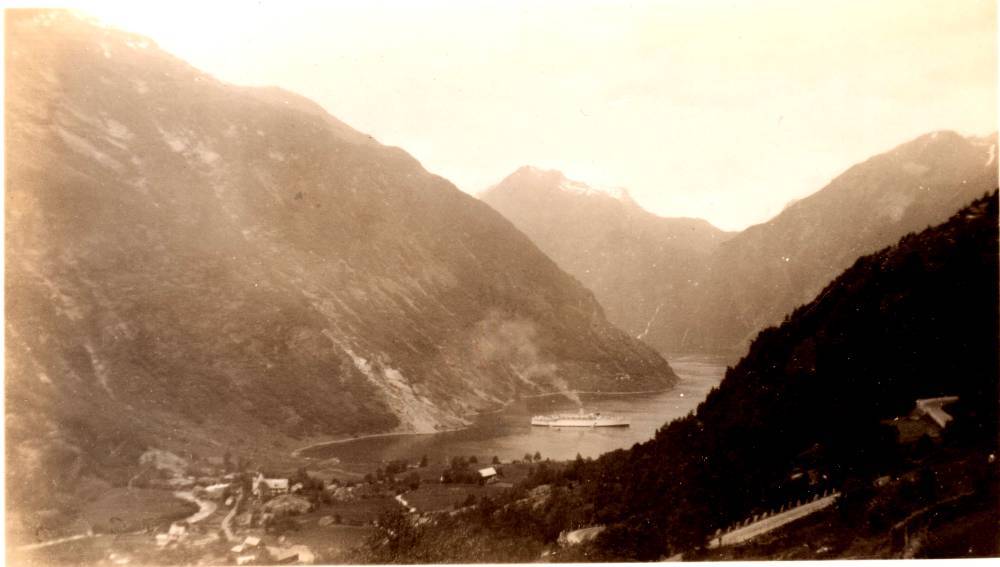 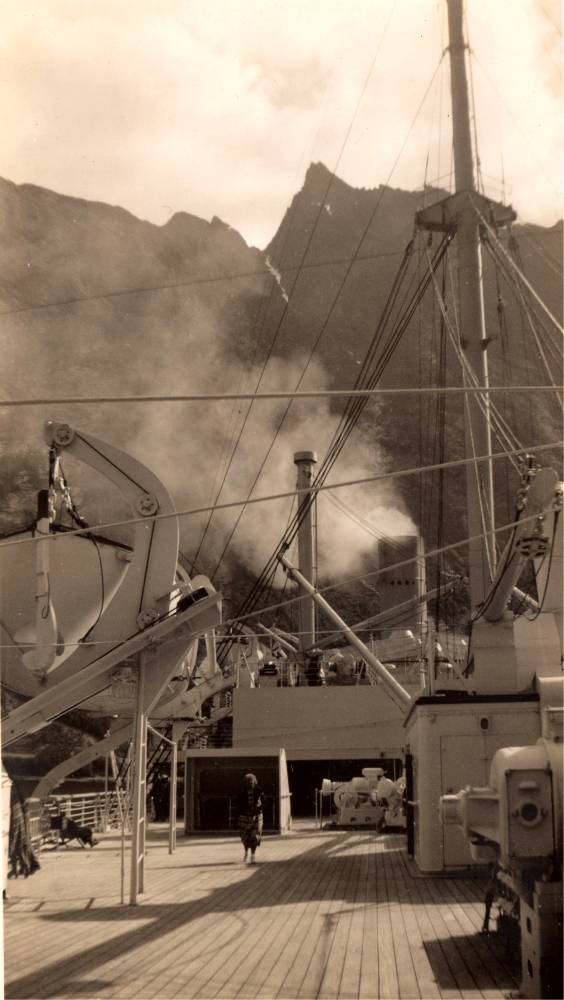 I am indebted to Anita Gupta for kindly lending me F.C.Thornley's wonderfully evocative photograph album.